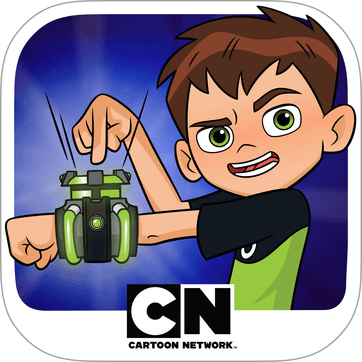 IMMERSIVE AR BATTLES
Use augmented reality to surround yourself with 360 degrees of action! The bad guys are coming from every direction - literally, and it’s up to you to save the day. Use your device as a radar to find and destroy endless hordes of enemies. Fight through armies of Circus Freaks, Weatherheads and other henchmen, and then take on the supervillains themselves! Psychotic clown Zombozo, mutated human criminal boss Queen Bee and intergalactic alien warlord Vilgax are here in huge dynamic boss battles.

ALIEN POWERS GALORE
Sure, you’re outnumbered, but you have Ben 10’s aliens at your disposal! Unlock and transform into all ten of Ben’s incredible Omni-Enhanced alien forms: Four Arms, Diamondhead, Heatblast, Stinkfly, Wildvine, Cannonbolt, Grey Matter, XLR8, Overflow, or Shock Rock, and use their awesome alien powers to defeat your enemies. 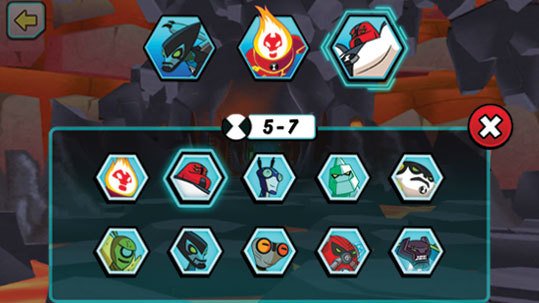 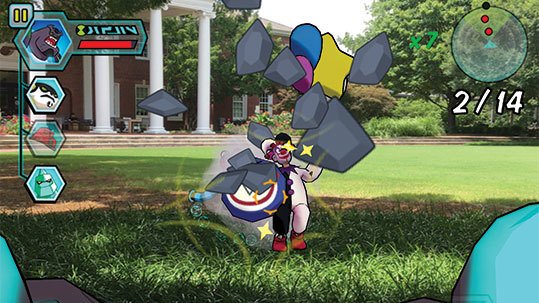 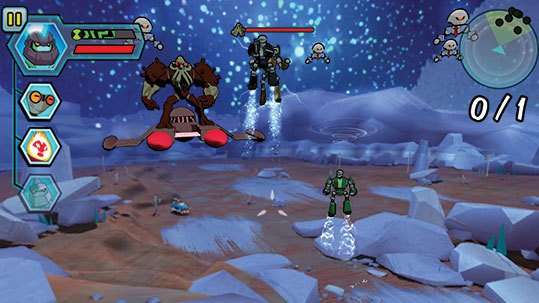 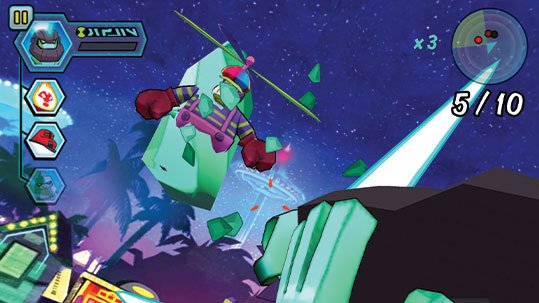 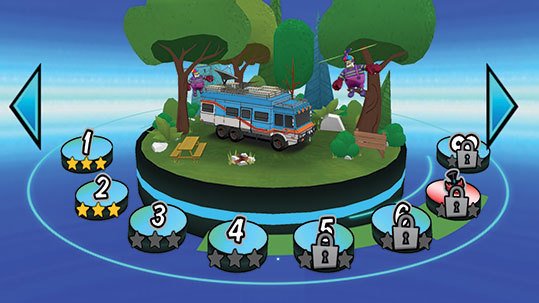 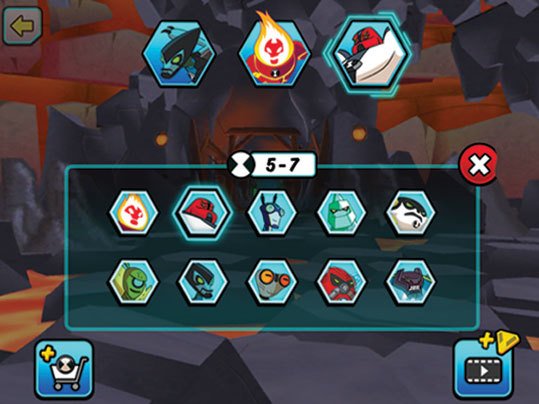 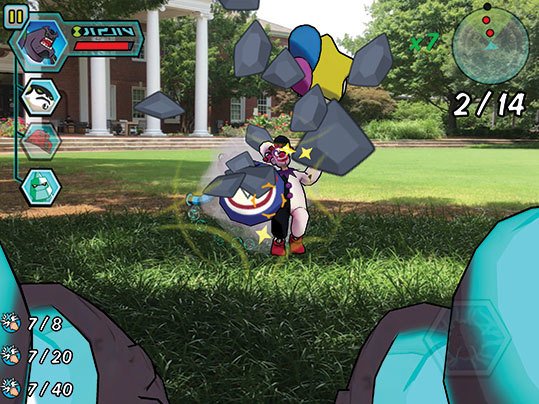 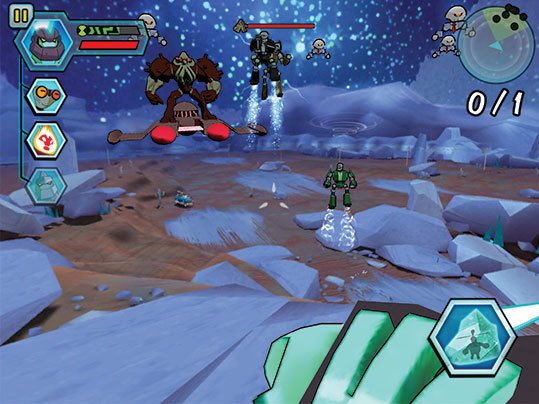 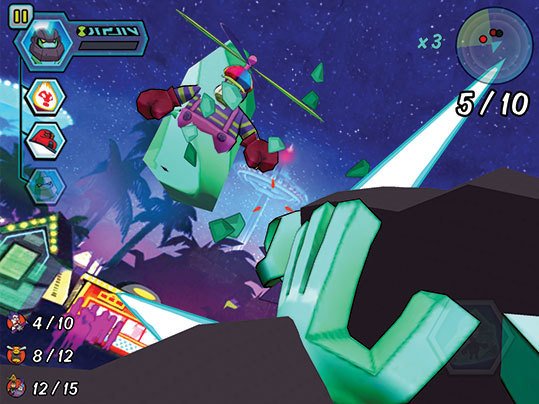 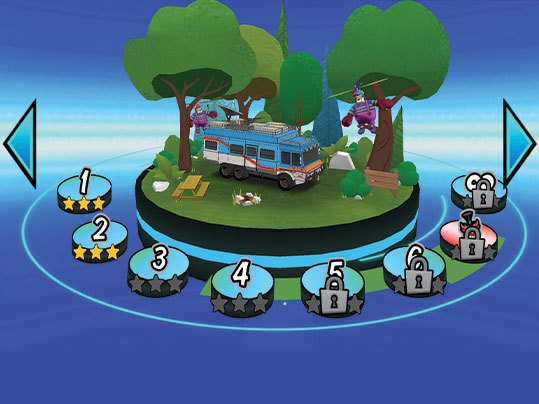 Use of this site signifies your agreement to the Terms of Use. Cartoon Network ™ and © 2022 Turner Broadcasting System Europe Limited. All Rights Reserved.