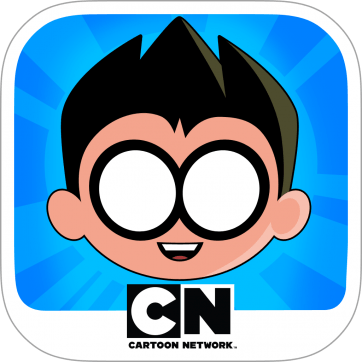 77 COLLECTIBLE FIGURES
Gotta snatch ‘em all! Collect Teeny Titans figures from stores dotted around Jump City. Each store has different stock and changes regularly, so you never know what new figures you'll find when digging through the shelves!

Expand your Teeny Titans collection with figures of every member of the Teen Titans plus Terra, Kid Flash, the 80s Titans, Red X, Batgirl, Silkie, and many more surprises!

TEENY COMBAT
Assemble your squad and face off in epic 3-on-3 battles! Find your perfect team combination as you swap and level up your figures, unlocking new abilities as you win more battles. From Starfire's laser vision to Cyborg's waffle strikes - the possibilities are endless!

With deep but approachable combat, you'll bust out super moves in real time with the battle bar - your timing is key and every decision counts. Switch between your heroes on the fly to launch awesome attacks and take down your opponents!

EXPLORE JUMP CITY
The whole of Jump City is here for you to explore! Run past Zippy's Pizza, check out the figures at Lil' Alfreds Toy Cave, and visit many more locations straight from the show!

Jump City is also filled with other Teeny Titans collectors ready to jump into battle with you, plus friends and foes who will offer you side quests and surprises! 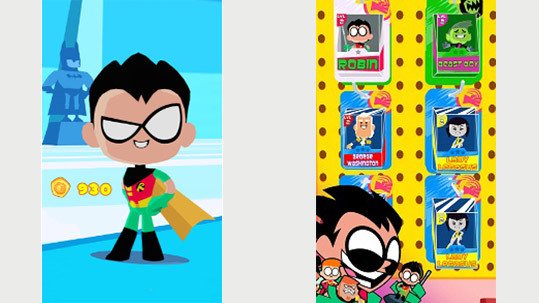 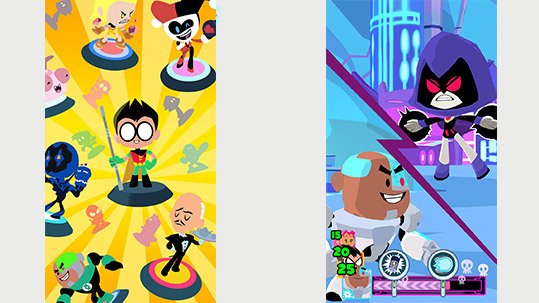 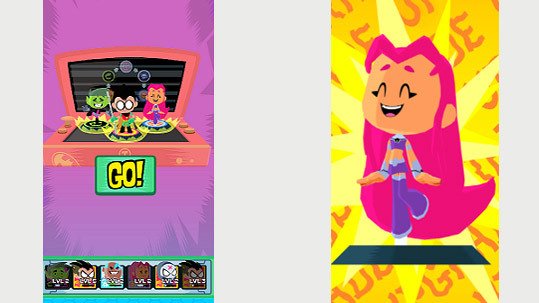 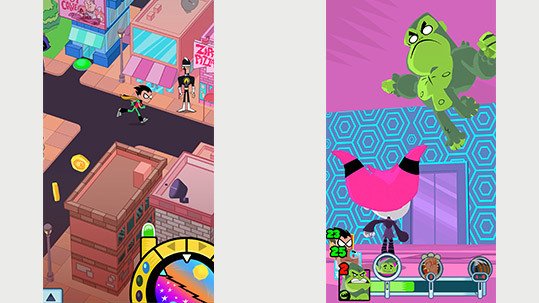 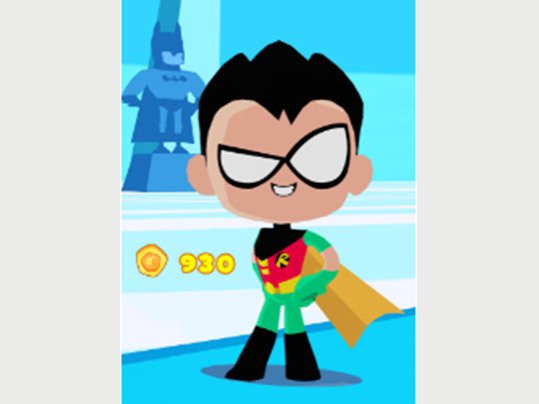 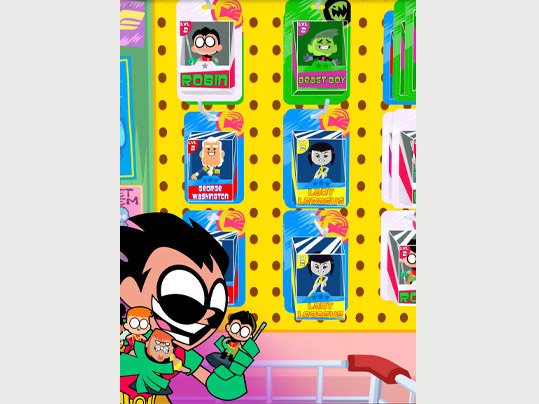 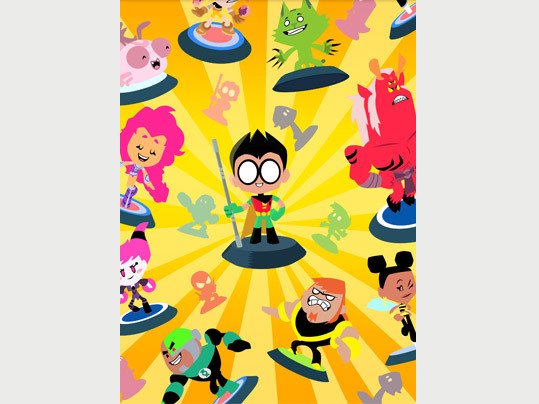 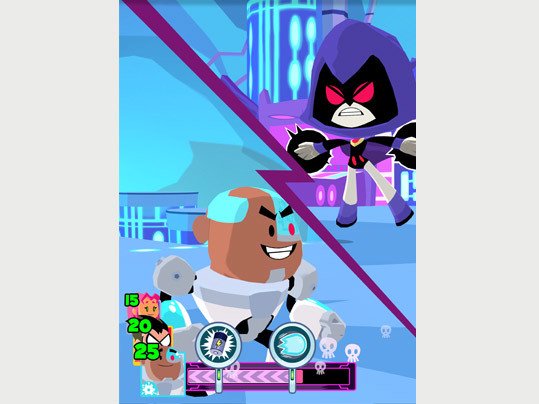 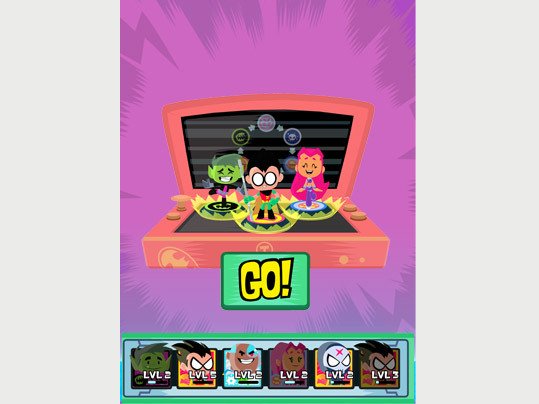 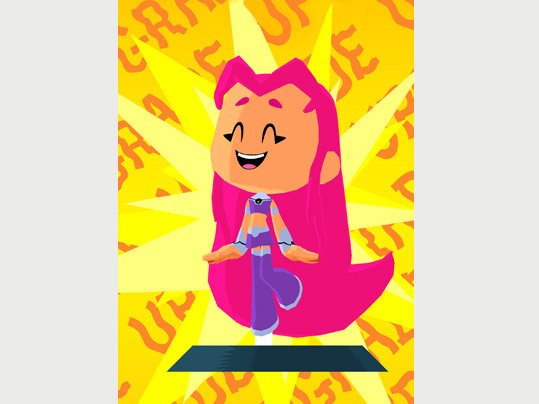 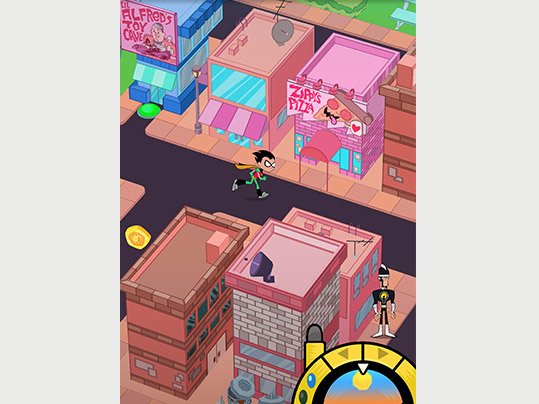 Use of this site signifies your agreement to the Terms of Use. Cartoon Network ™ and © 2018 Turner Broadcasting System Europe Limited. A WarnerMedia Company. All Rights Reserved. CartoonNetworkHQ.com is part of the Turner Sports and Entertainment Digital Network.